This post is now obsolete because support for these cards has been dropped - but who cares!

See my superior solution for doing the same thing here.

Eye-Fi: a bunch of assholes.

Just because someone else might suffer a similar problem

So, I discovered the wonders of the Eye-Fi card 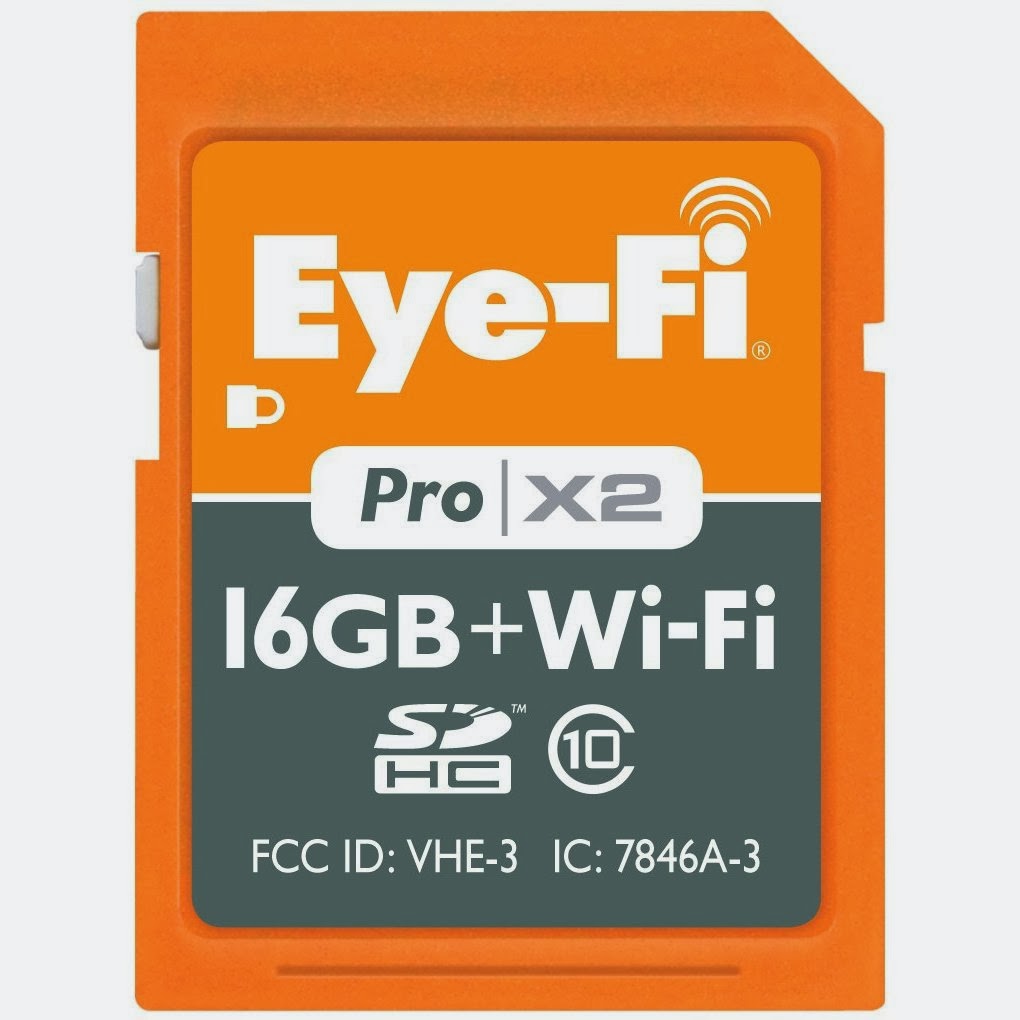 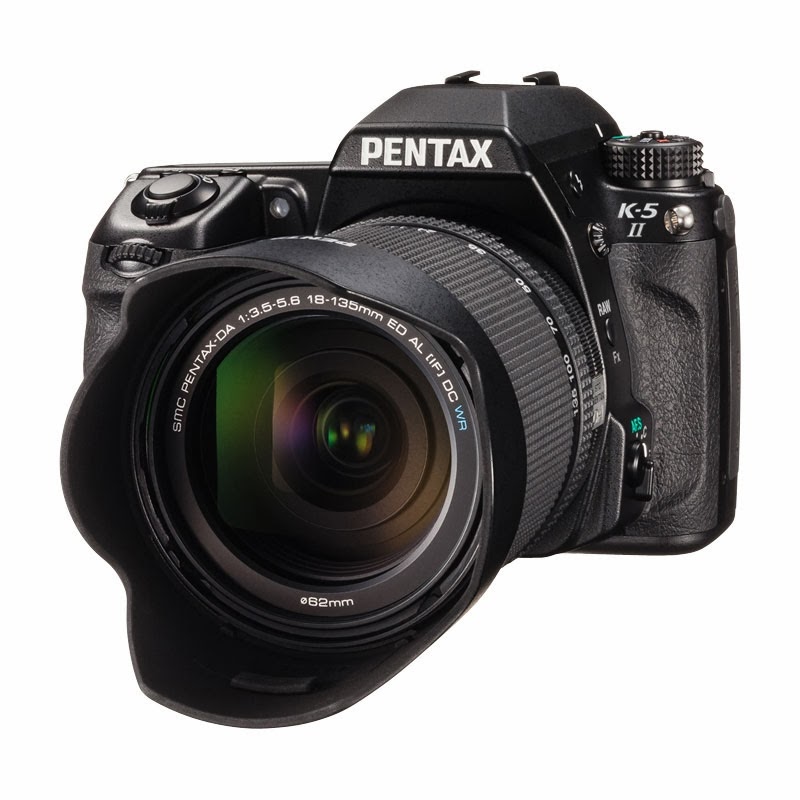 suddenly becomes so much more powerful.

With my trusty Galaxy SIII 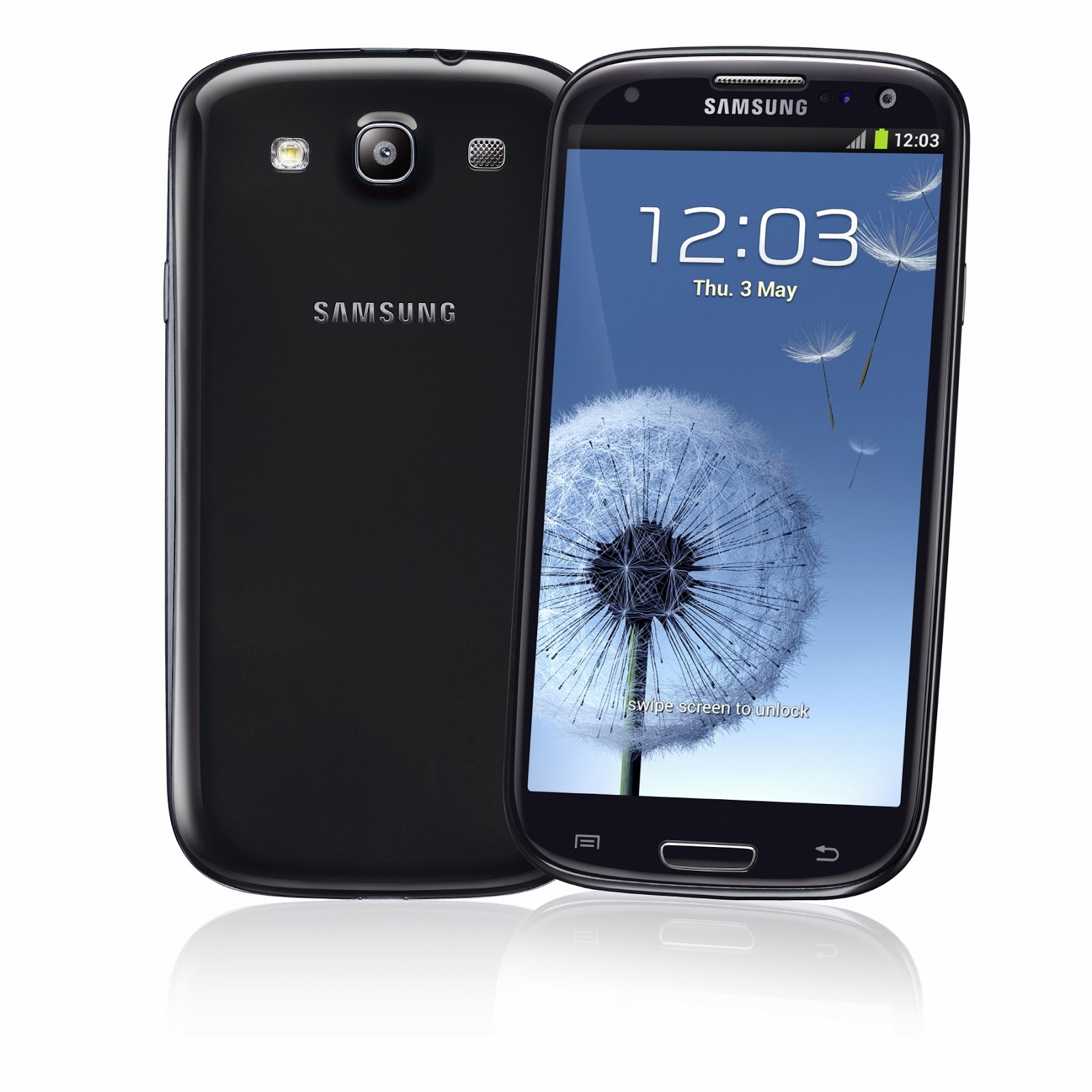 and a substantial home network of linux and windows boxes all my pictures are automagically stored on my home storage and are uploaded to flickr and then with ifttt copied to tumblr, facebook etc

I never have to plug in my camera and muck around with files and uploads ever again.

The only problem was geo-tagging.

You see, if I used the camera out and about I'd get perfect geo-tagging (via the S3) but if I used it at home the pictures would all be geo-tagged as being in Sydney near where we used to live there.

I just could not figure it out.

In the end I discovered that it was one of my wireless routers - somehow it had been added to the skyhook network when we used it in Sydney. When the eye-fi card starts to send new photographs it looks for and locates all nearby wireless MAC addresses and bundles that list up with the data it uploads to the eye-fi servers. There the MAC addresses are submitted to the skyhook system and the first successful response triggers eye-fi to geo-tag the photo with that data.

So i've now submitted the mac addresses of all local wireless routers to the skyhook system (here) and all is well again.