In 1954 my father bought my mother a new Singer sewing machine. 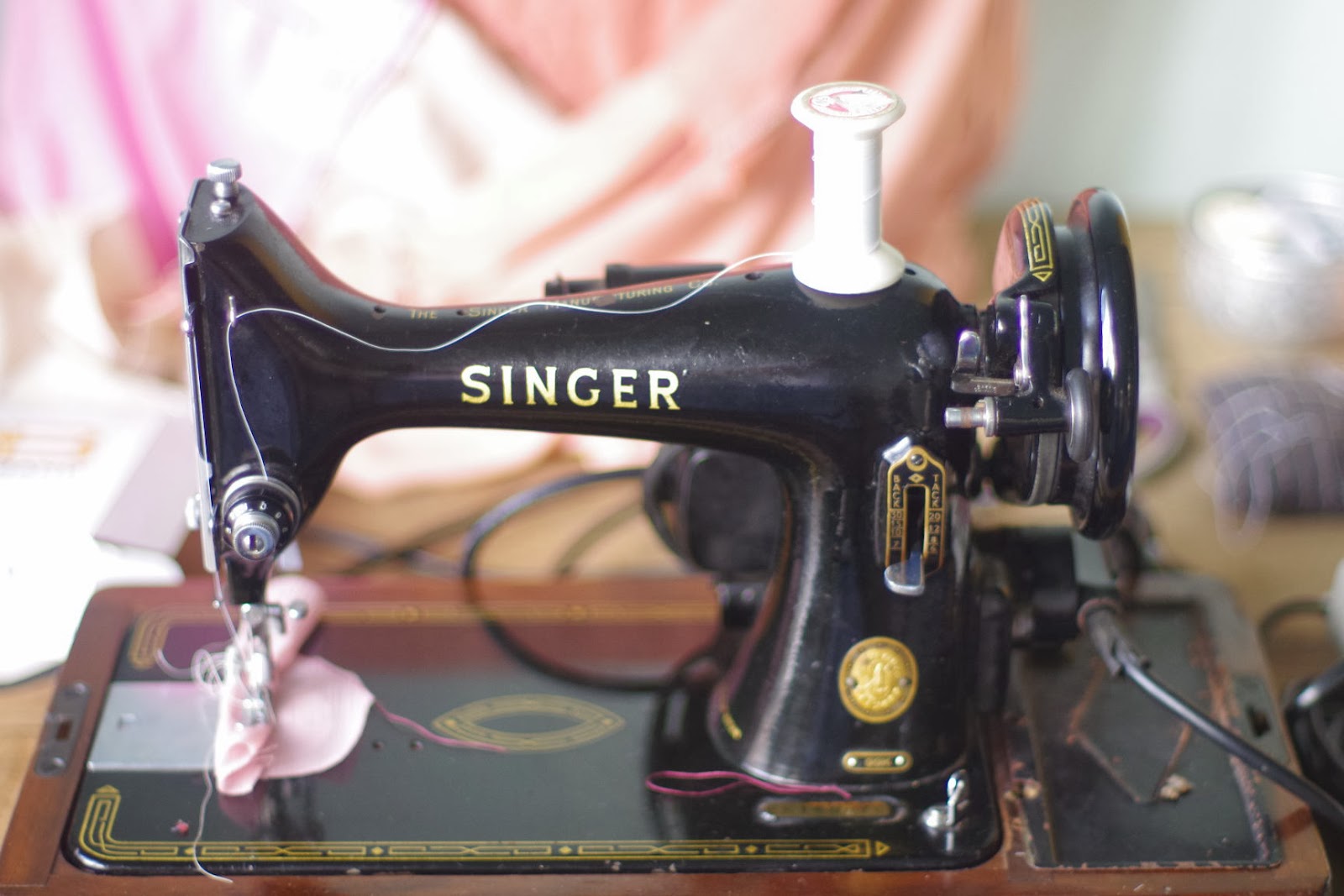 Mum used it to make all our clothes: 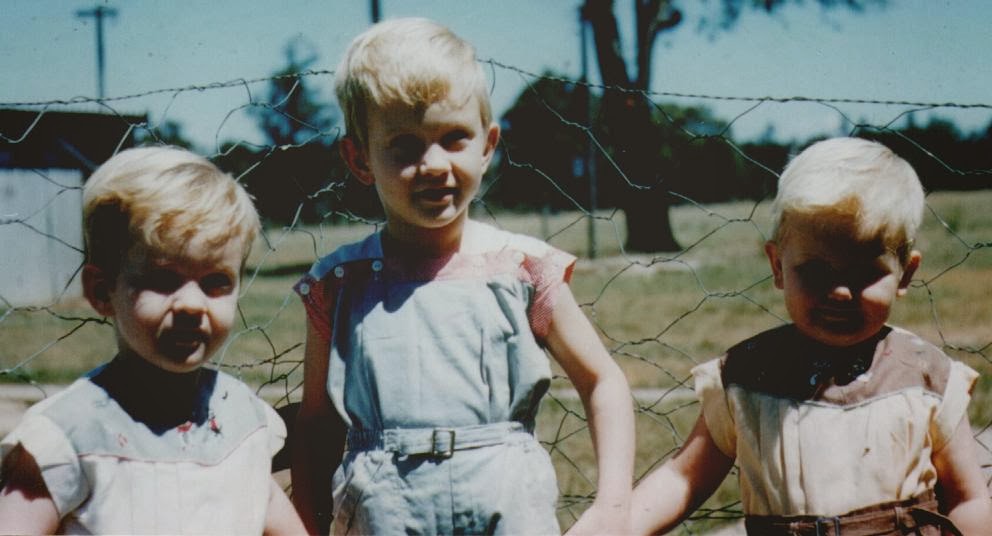 Of course that changed once Australian clothes manufacturing got off the ground: 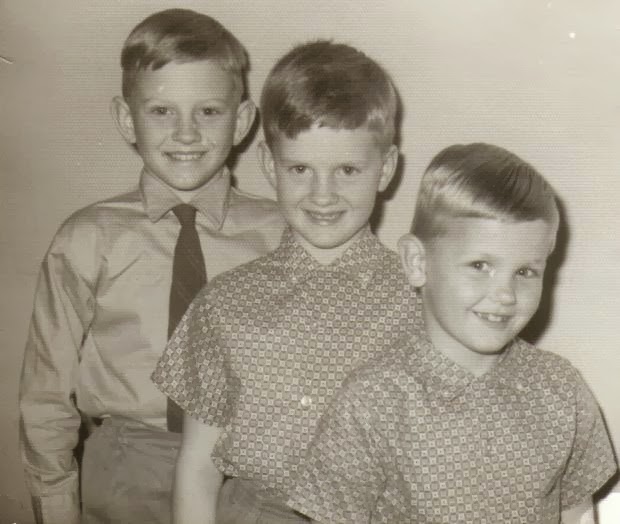 She still used it time to time but it was not used much until I was in my teens and decided making my own clothes was the only way i was going to be able to dress like a real hippie. That's when mum taught me how to use the Singer though i never thought to ask her how to maintain it properly.

Years later, when i had children of my own, I begged her to let me have it so i could make clothes for them and do repairs and alterations.

I used it for years though i often cursed that it did not have a "free arm" so i could take up jeans and such.

The day she died my mother in law reported that the Singer had stopped working.

I've spent hours trying to fix it but it just refuses to operate properly:

It's survived the lifetime of my mother but seems as though it misses her as much as i do.

what's really nice is that we have the User Manual.