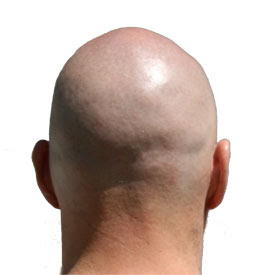 So here's what i learned from some young Asian women.

A (usually western) man who is in his late forties or older and who sports a shaved head is identified by the girls as having a "Viagra Haircut".

Western men who are going bald and who are looking for a younger woman will shave their heads because they think it makes them look younger. Often they are also getting to an age where they also need Viagra.

In fact what it communicates loud and clear is that such a man is looking for a young Asian girl and that because he is not smart enough to figure out that he is telegraphing he is an easy (ie stupid) target - the girls will play him for every cent they can get out of him while they try to figure out how much money he really has and whether or not he is likely to marry and if so how hard it might be to get a portion of his wealth. All the while they are laughing about you behind your back (or in front of your face if you don't understand their language).

Men of the same age who do not sport the haircut (balding or otherwise) are considered to be unknowns - ie you have to first convince them you are stupid before they will treat you as such.


So guys, if you are sporting a shaved head in Asia you'd better realize that the girls think you are stupid.

ps - check out the viagra haircut on the slimy banker in this video - he comes in at 2:40 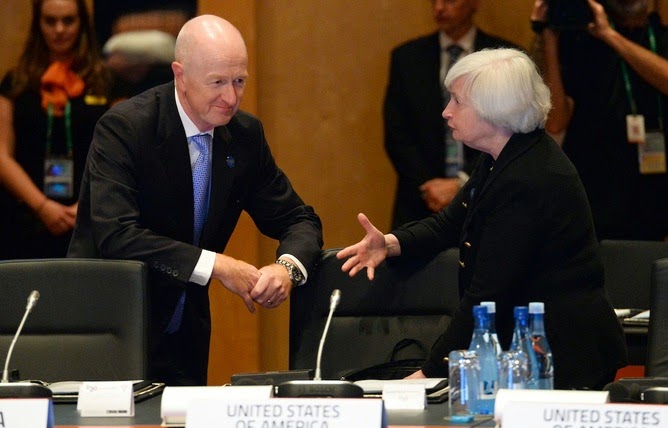