Work gave me a nice new HTC smart phone some time back but after i used it for a week i threw it in my drawer and went back to the Nokia.

My family asks why i don't have a smart phone - they all have one.

I don't have a smart phone for the following reasons:

I would buy myself (or get work to buy me) a nice new smart phone if it could provide what i want:

In the mean time i'm sticking to my Nokia - it has a battery life of up to 15 days, does not pester me with emails, costs me nothing if i lose it, does not break if i drop it, and most of all

does not communicate to the world that i'm a brainless consumer

ps, if such phones were available how long do you think Microsoft would last - everyone on earth could get rid of their desktops forever and most of their laptops and their stupid tablets (a touch sensitive screen interface need only be that - an interface)

of course, maybe what Microsoft is planning is to beat the competition by being the first with such a device

Contracting for a Fall 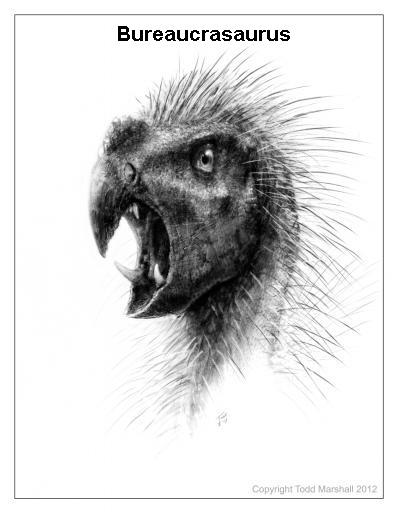 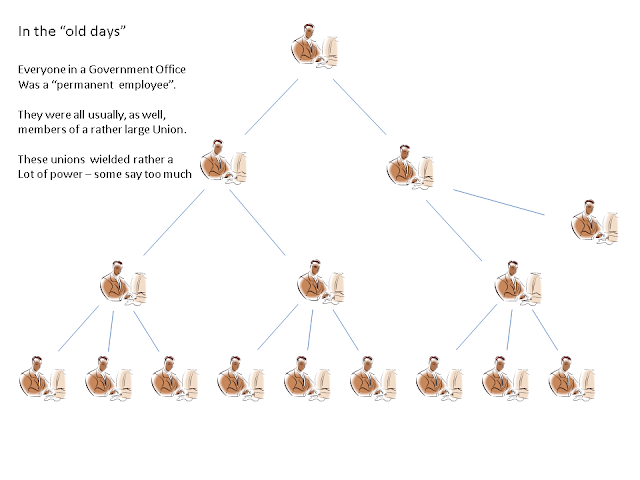 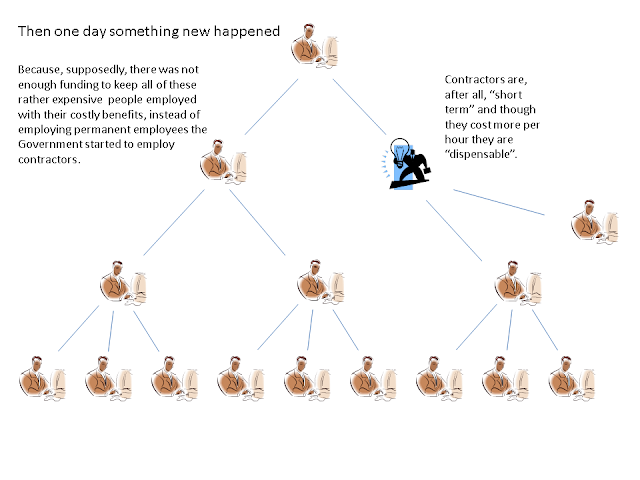 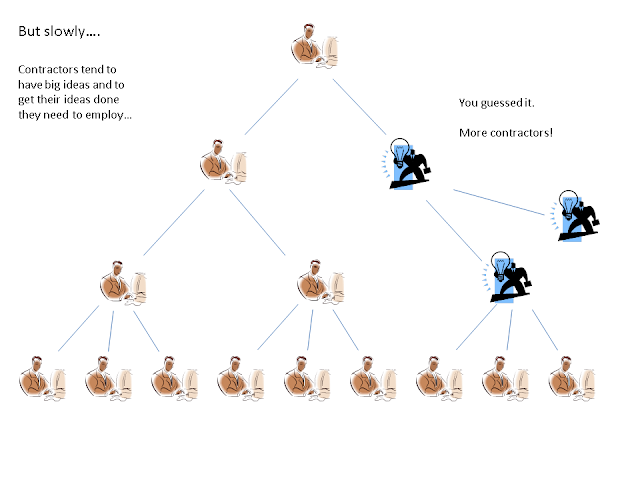 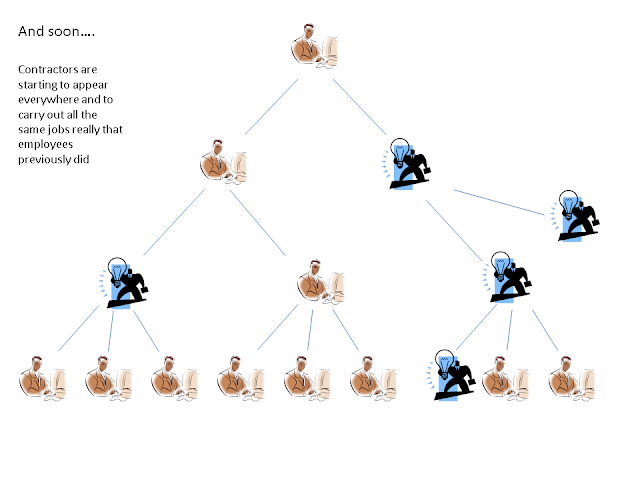 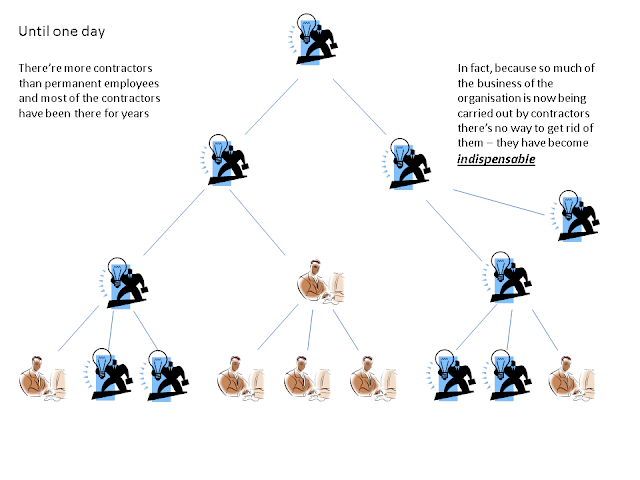 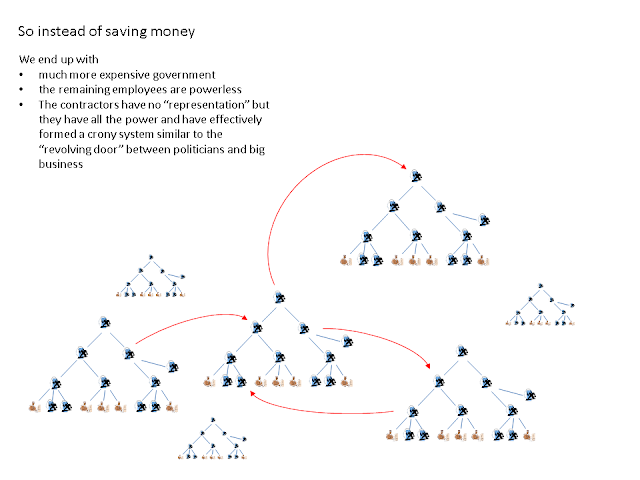 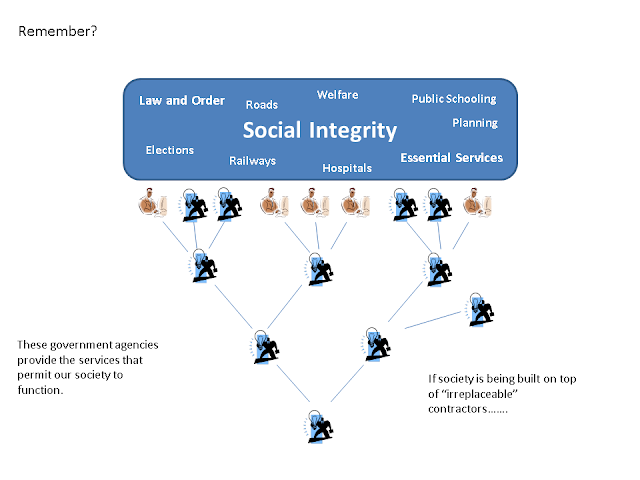 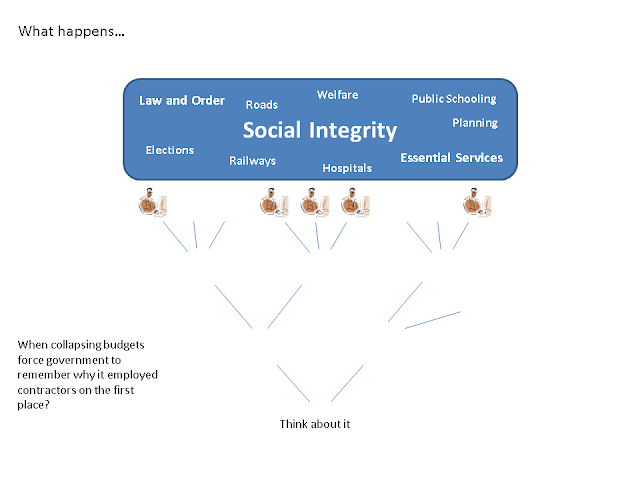